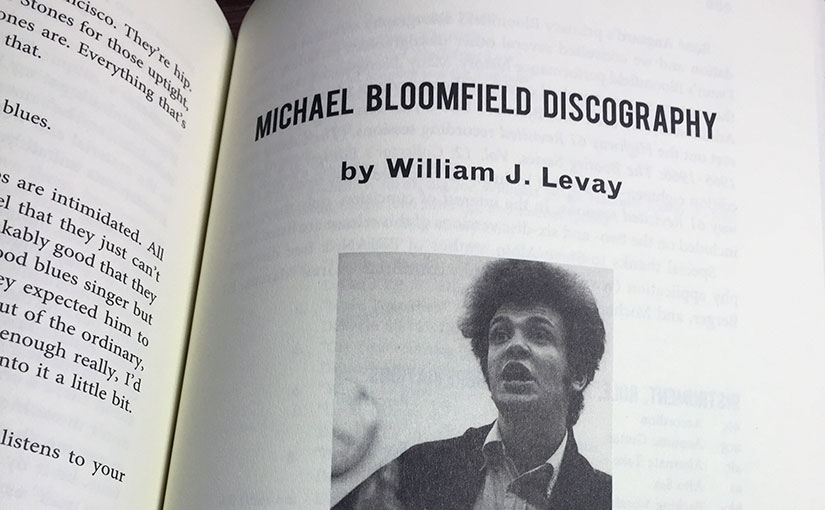 It was thanks to Ed Berger, of the Institute of Jazz Studies at Rutgers University, that I got the gig. END_OF_DOCUMENT_TOKEN_TO_BE_REPLACED 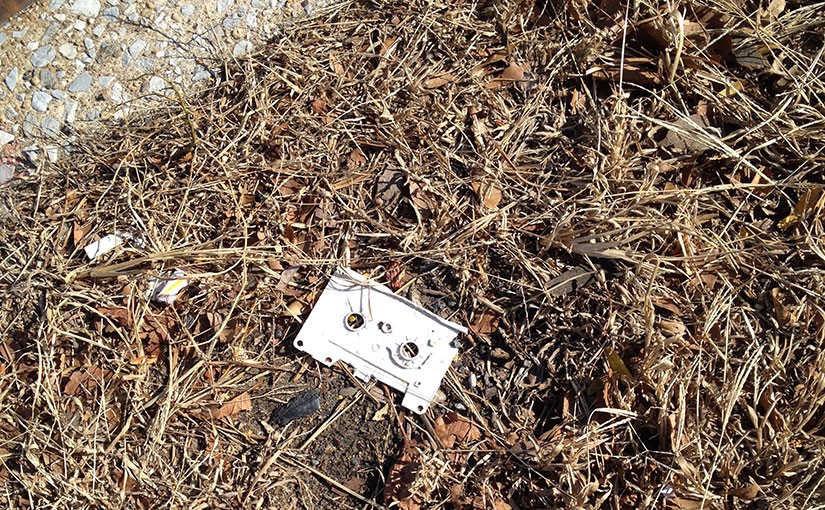 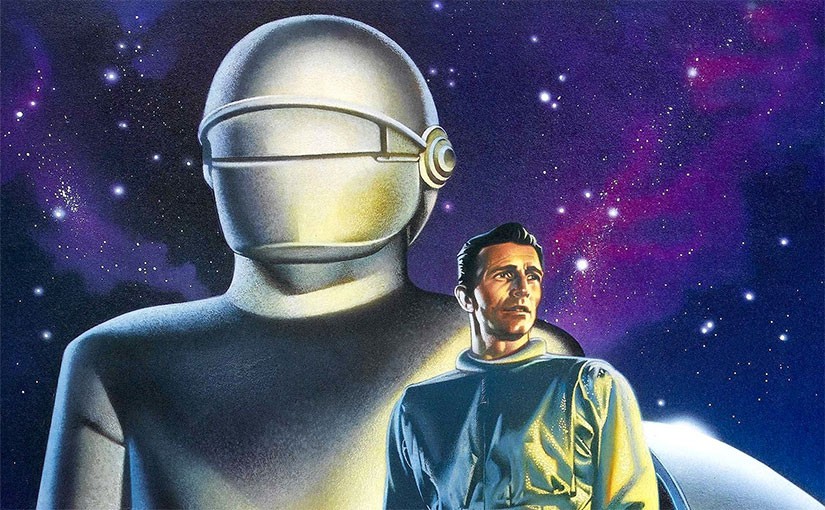 This was my idea when I was dreaming up a final project for LIS 664 – Programming for Cultural Heritage. By the end of the semester, I had written some Python scripts that, in conjunction with free web services, allowed me to put this idea to the test. END_OF_DOCUMENT_TOKEN_TO_BE_REPLACED