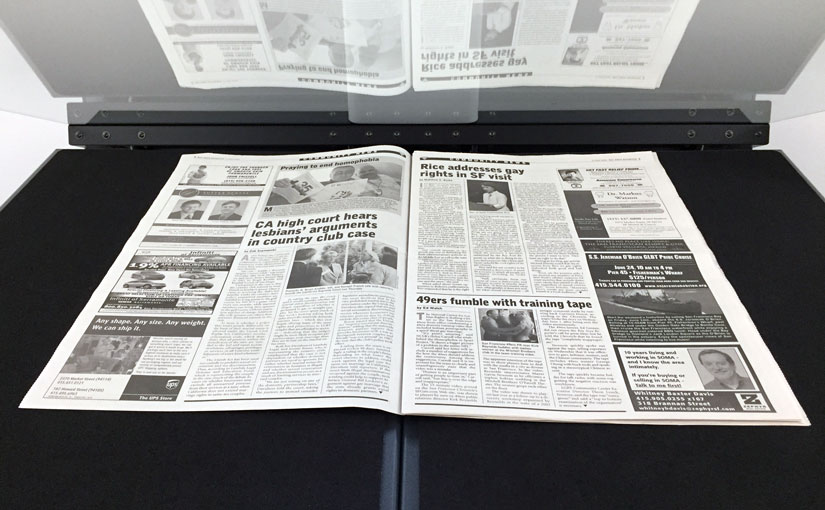 The software that accompanied our scanning hardware appeared well-suited for the task, with image processing capabilities like deskewing, optical character recognition (OCR), and image format conversion baked in. However, in practice we quickly realized that while this software worked well for small projects and one-off scans, it was not sufficient for the large-scale effort before us, mainly because it did not allow us to shift this processor-intensive work to off hours. We set out to construct a digital workflow using free, open-source tools that would replicate these image-processing tasks, but could churn through large batches of newspaper scans at night and over the weekend, freeing up precious work hours for staff, interns, and volunteers to move quickly from one newspaper issue to the next. END_OF_DOCUMENT_TOKEN_TO_BE_REPLACED 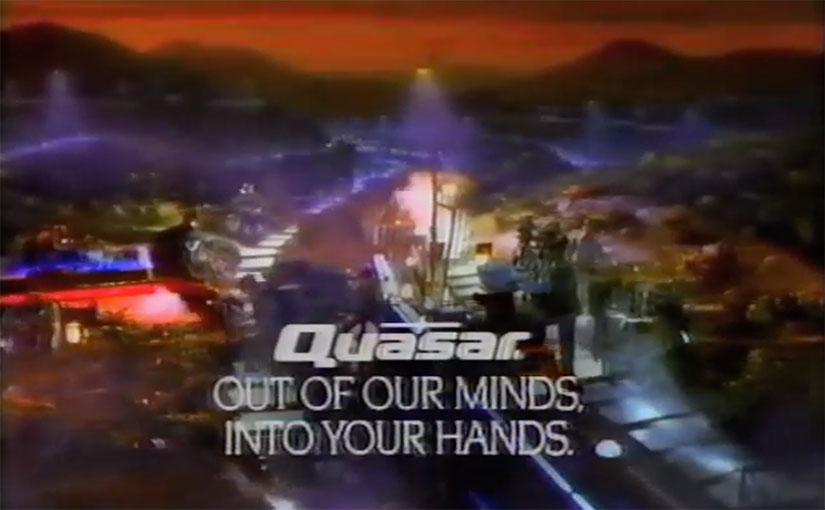 This was a practice attempt with at-home VHS digitization using a composite-to-USB converter and an iMac. Why commercials? Why not? Thirty-second spots were easier to handle than three- to four-minute music videos or half-hour shows, and they’re beautiful pop-cultural snapshots. The tape I started with happened to be from 1984. There’s a local New York City spot for Wheel of Fortune, a fun Pepto Bismol ad, and a strange Quasar spot with pulsating alien eggs and a Martin Sheen voiceover, along with a few other gems. Click through for the playlist. END_OF_DOCUMENT_TOKEN_TO_BE_REPLACED